Next artwork Catalogue 74 - PAPA AND MAMMIE - THE GENERATIONS 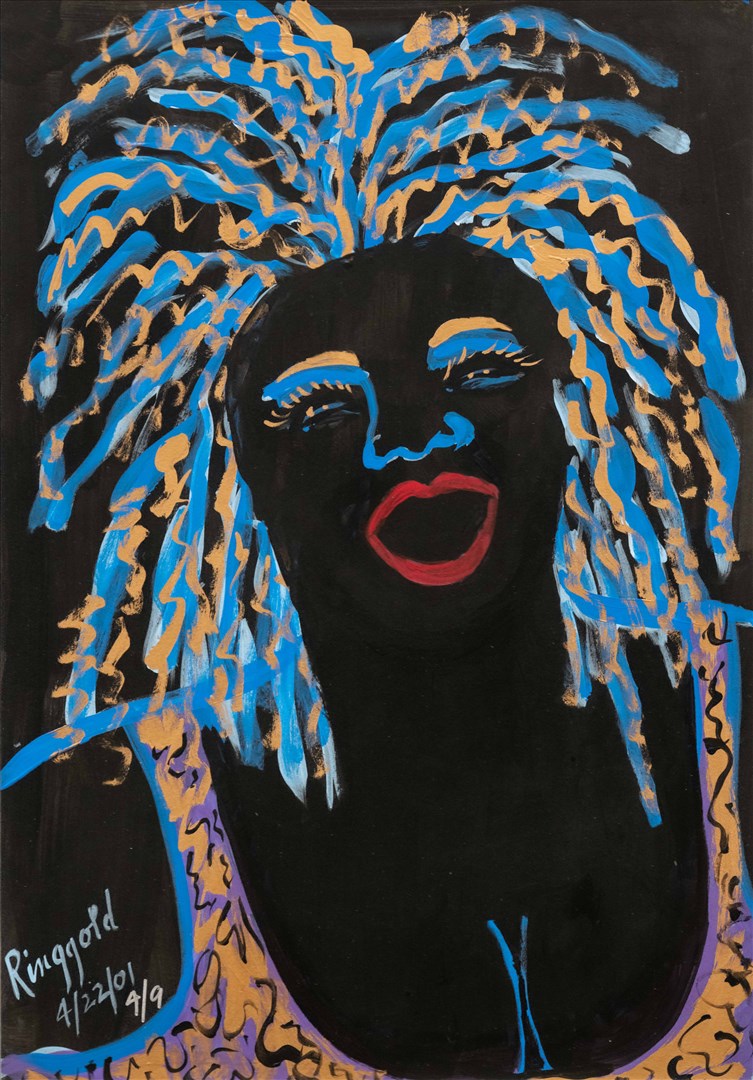 Get in touch to purchase this work
Enquire

Currently on display in Gallery I

Harlem-born Faith Ringgold is a celebrated artist, activist, writer and teacher who has campaigned throughout her career against racism and inequality. Having grown up in the era of the Great Depression, since the 1960s her artistic practice has evolved from early figurative paintings to, most recently, narrative quilts that comment on African American experience throughout the past century.

This painting on paper is part of a celebratory series titled Jazz Stories which pay tribute to the Jazz Age musicians and singers of the 1920s and 30s. Ringgold's expressive mark-making in neon red and blue emanates heat and accentuates the hair, facial features and moon-shaped earrings worn by her subject, who has been caught in rapturous mid-song.

Ringgold’s career has spanned over six decades and she has exhibited her work internationally. In 2019 a major retrospective exhibition was presented by the Serpentine Gallery, London, featuring more than 70 works. She has received over 80 awards and honours and holds 23 honorary doctorates. Her work is held in numerous public collections including The Guggenheim Museum, New York, and the Metropolitan Museum of Art, New York. She has written and illustrated 17 children’s books and her work has been the subject of numerous publications. 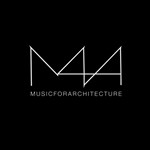 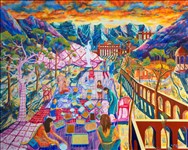 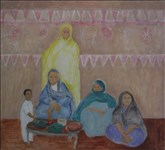 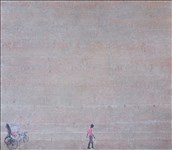